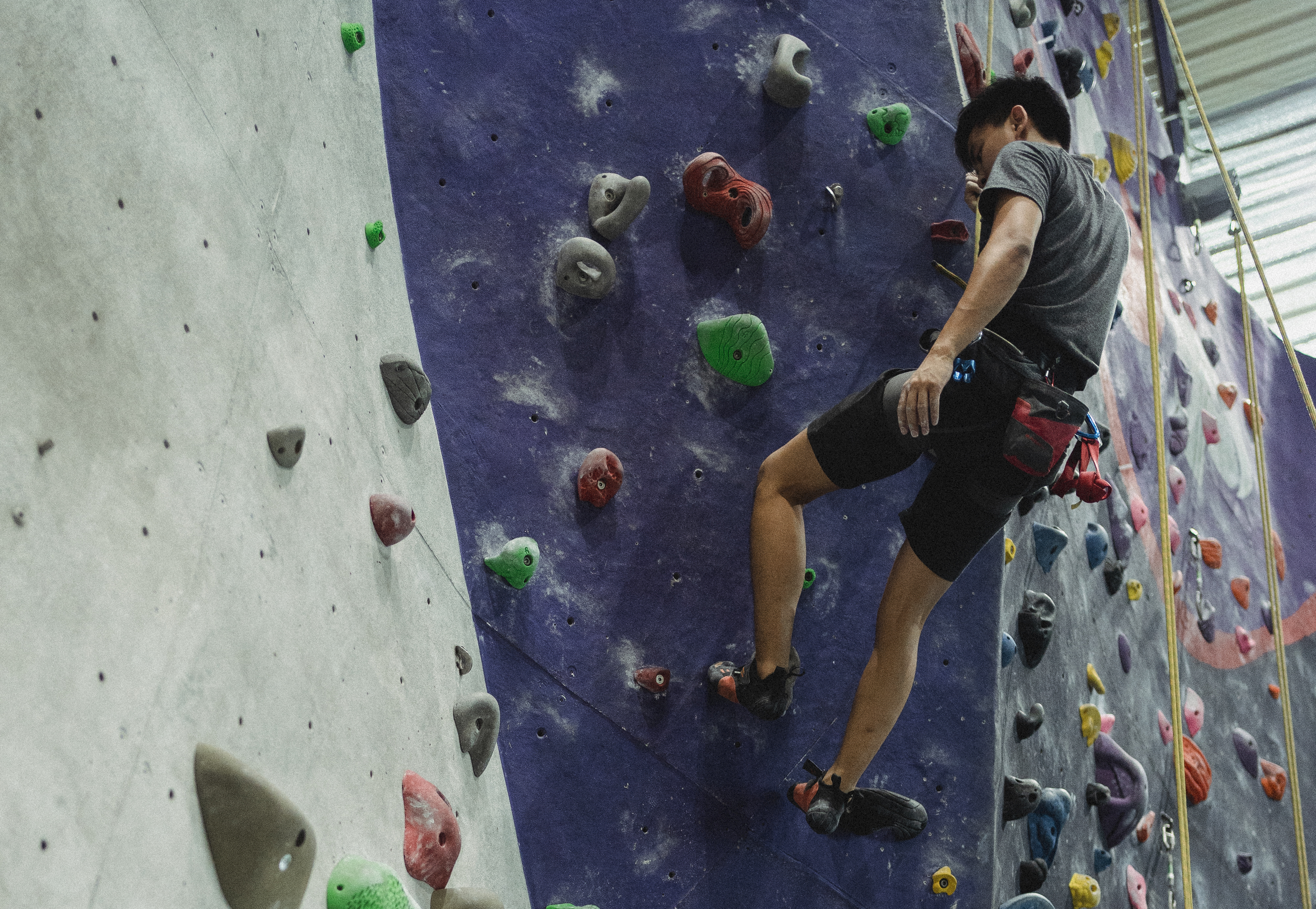 The stage was set. It was the 75th anniversary of the Steelers franchise and many of the heroes of the past were on hand to see it. In attendance were Terry Bradshaw, Lynn Swann, Jerome Bettis, Jack Lambert, Mean Joe Green, Jack Ham, John Stallworth, Rocky Blier, and more. Even Bill Cowher returned to Heinz Field to celebrate a night when the hated Ravens came to town. The Steelers were 5-2 with the Ravens and Cleveland a step behind in the division.

The Steelers got the ball first and Willie Parker’s first run was a 1-yarder. The Ravens defense has always been tough against the run and I thought it was going to be a struggle for Parker. Ben hit Ward for a nice 15-yard passing play that resulted in a first down. The Ravens’ starting cornerbacks were inactive due to injuries, so the passing game was going to be the key. During the first series it was raining so hard I thought the game was being played in Florida. The Ravens defense held and the Steelers were 3 and out. I had high hopes that the Steelers would set the tone with their first drive and scoring a touchdown.

The Steelers punt the ball and it sails into the end zone for a touchback. Steve McNair and the Ravens start from the 20-yard line. The Ravens try to set up a running game by running to W.McGahee and L.McClain on first and second downs for a total of 4 yards. The Ravens get a 1st down on a pass from Mcnair to Q.Sypniewski. The Ravens have a new series of downs and on the first down Mcnair throws and passes incomplete to D.Mason. On second down, W.McGahee is stopped for a -3 loss by T.Polamalu.

Now it’s 3 and 13 and something is about to happen that will set the tone for the rest of the game. McNair takes the snap on the shotgun and the guy who replaced Joey Porter, James Harrison, forces McNair to fumble the ball which is also recovered by James Harrison. I have to admit, I’m a big Joey Porter fan and I was afraid losing him would mean the Steelers would lose some of the meanness and toughness we’ve come to expect. Millions of football fans were about to watch the coming-out party for James Harrison, who would terrorize the Ravens’ offense all night.

Turnover points are huge and the Steelers had to score here. They had the ball at the Ravens 20-yard line and the rain had abated. Once again the Ravens D were strong and the Steelers were forced into a third down situation. I guess the Steelers would go for a short pass to get the 3 yards needed for a first down. Ben took the center and dropped back to pass. The pass rush was closing in on the Ravens and Ben threw the ball to Heath Miller in the end zone for a touchdown! Ben was hit after he threw the pass and T.Suggs was called for roughing the pass. That’s what I’m talking about. Go for the touchdowns and not the field goals in the red zone! Steelers 7 Ravens 0.

The Steelers punted the ball and are making up penalties, which meant a fourth down replay. Sepúlveda kicks the ball to the dangerous Ed Reed, who fields the ball at the Ravens 32-yard line. Ed Reed begins his return and comes across a Mack truck in the form of James Harrison. James Harrison basically grabs Reed out of the air and body slams him to the turf, and in the process, the ball bounces and is picked up by Steeler’s Timmons, who returns the fumble to the Ravens 28. ESPN replayed the body slam Harrison several times on TV and it was a thing of beauty. At this point, James Harrison had 2 forced fumbles, 1 fumble recovery, 1 sack, and national recognition. Harrison was playing like a cage beast that had been unloaded and released on the Ravens!

James Harrsion set up the Steelers very well with his forced fumble and they had to score some points. 4 plays later Ben had the Steelers at 1 and 10 to the Ravens 18 with 2:30 remaining in the 1st quarter. Big Ben then hits Santonio Holmes for a 15-yard touchdown pass to make it 14-0.

The current Steelers were putting on a good show for the Monday Night Football audience and doing Bradshaw and the rest of the former players proud on this historic night. The first quarter ends with the Steelers leading 14-0.

The first half ended with the Steelers leading 35-7. Big Ben became the third Steeler player in NFL history to have thrown 5 touchdowns in one game. The other players who threw 5 touchdown passes in a single game were Terry Bradshaw and Mark Malone. Big Ben looked impressive throughout the first half with accurate passing and a great fight against the pass rush. The running game wasn’t there and Ben took over and carried the offense on his arm. The defense was playing as expected except for James Harrison’s Monster play.

The second half wasn’t as exciting as the first, but the Steelers were up 28 points and the Ravens couldn’t get started. The Steelers were able to improve their stats in the third quarter with Jeff Reed’s 22-yard field goal. The third quarter also saw Big Ben get hurt on a 3rd and 7 play when he rolled and was hit after hitting Santonio Holmes for a 45-yard passing play. Ben was down for a few minutes and seemed to be in some pain as he walked to the touchline. It was later determined that he sustained a hip pointer injury when he hit the turf hard. James Harrsion also added to his incredible stats by recording another sack on McNair. The Ravens were unable to put any points on the board in the 3rd quarter.

Ben returned in the fourth quarter but didn’t see much action. Charlie Batch replaced Ben and was intercepted by Ed Reed. You can’t blame Batch because the poor guy hasn’t seen any playing time in a long time. The Raven eventually replaces McNair with Boller, who also couldn’t move the ball. The Steelers win big with a score of 38-7!

James Harrison becomes the first player since 1982 to have 2 forced fumbles, 1 fumble recovery, 1 interception, 3.5 sacks, and 10 tackles. James Harrison was a beast tonight and hopefully tonight was just a taste of what’s to come. It was amazing to see Bill Cowher and all the Steeler heroes of the past celebrating such a big win on this 75th anniversary of our beloved Pittsburgh Steelers.

Previous Post
Inspiring cooperation in others to organize through clutter control
Next Post
It’s not dirty, it’s just inhabited