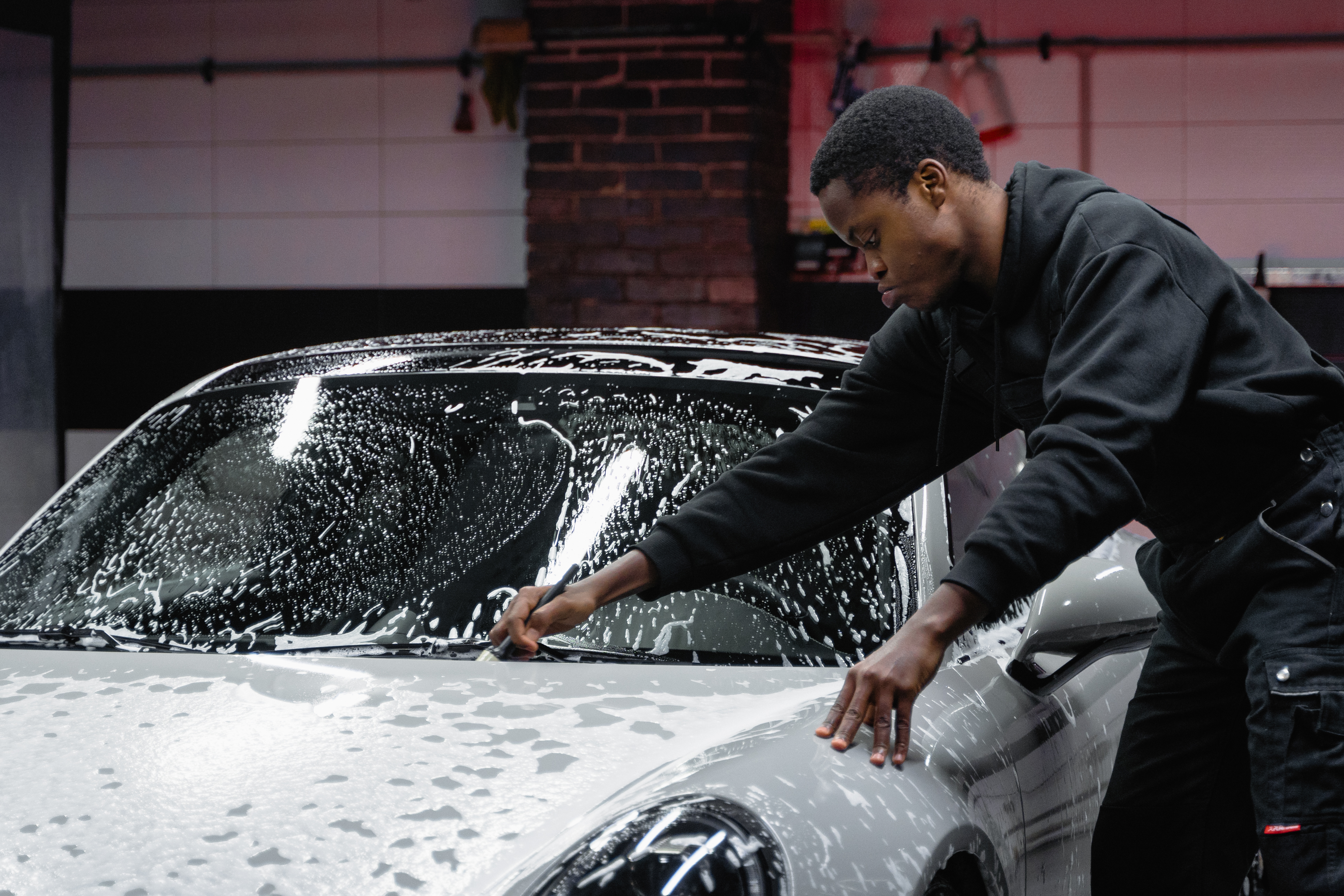 Time for Gary Bettman to make his move

Now is not a good time to be NHL Commissioner Gary Bettman. A quick survey of the NHL landscape shows several teams with serious doubts about ownership, including; New York Islanders, Phoenix Coyotes and St. Louis Blues. Bettman also has to prepare for the upcoming labor negotiations and No. 1 on that agenda will be the failures of the current salary structure on the field of play for all teams. This failure is evidenced by the large number of teams that suffer financially. However, before Bettman tackles the next round of labor negotiations, he is faced with a more pressing problem; what to do with the Phoenix Coyotes.

The former Winnipeg Jets moved to Phoenix as the Coyotes in 1996. Since then, the franchise has yet to produce a single profitable year. The NHL secretly took over the operation of the troubled franchise early in the 2008-2009 season. Former owner Jerry Moyes, citing tens of millions of dollars in losses, attempted to place the franchise in bankruptcy protection with the intention of selling it to Canadian billionaire Jim Balsillie in May 2009.

Balsillie had already established himself as a villain within the NHL headquarters. He had already engaged in questionable tactics in previous attempts to buy the Pittsburgh Penguins and Nashville Predators. Balsillie employed a negative media campaign that some say was designed to reduce the value of the Nashville franchise for the purpose of preventing potential investors from buying the Predators and keeping Tennessee. This did not earn him any friends within the NHL.

Ultimately, the case headed to bankruptcy court where offers were made to purchase the team. With Balsillie’s name already on the hat, the NHL felt compelled to submit its own bid to purchase the team from Moyes’ ownership group to protect its presence in Arizona. Two other contenders emerged as interested parties: Jerry Reinsdorf, owner of the NBA’s Chicago Bulls and MLB’s Chicago White Sox; and Ice Edge Holdings, Inc., a Canadian conglomerate that also wants to keep the franchise in Phoenix.

Ultimately, the bankruptcy court selected the NHL’s bid, and the league formally took over operations near the start of the 2009-2010 campaign. The NHL’s intention was to stabilize the franchise and sell it to a party willing to keep the team in Arizona. Once again, the Reinsdorf group and Ice Edge emerged as possible buyers.

The first order of business has been to negotiate a new lease with the city of Glendale, which owns the stadium where the Coyotes play. Many financial experts have said that for the Coyotes to ever be financially viable in this market, they would have to have a more favorable lease.

Initially, the Reinsdorf group signed a memorandum of understanding with the city, but various media reports suggested that the deal between the two fell apart. The city then hired Ice Edge Holdings, Inc. in hopes of reaching a deal that would keep the Coyotes in Phoenix, but that deal reportedly also hit a snag.

Right now the team is in limbo again. Rumors have been swirling that the NHL has a potential buyer in Winnipeg willing to purchase the franchise and return it to its original home in Manitoba. The city of Glendale is struggling to keep its team. It seems that Bettman is in a no-win situation; or is it him?

It would appear that Bettman has three options: maintain control of the struggling franchise and force the other 29 owners to face the Coyotes’ operating losses; force the city of Glendale to make concessions on the arena lease; or admit that it may have been a mistake to move a team to Phoenix in the first place and sell the team to buyers who wanted to move the franchise to Winnipeg.

Neither of those options is particularly appetizing. The other 29 owners have already complained about having to put up the money to keep the Coyotes afloat and it’s unlikely they’ll be willing to do so indefinitely. Bettman has already tried to keep his distance from him in negotiations between the city and other potential buyers over the arena lease. And as mentioned, would Bettman be willing to swallow his pride and ego by accepting a sale and moving back to Winnipeg?

Maybe there is a way out for Bettman. What if there was a rationale prepared for agreeing to pull the Arizona team, one that removes at least some of the blame from the NHL Commissioner? Those who have been paying attention to the political goings-on in Arizona should be familiar with the recent immigration bill enacted there. Without going into too much detail, the law extends the same rights that federal law enforcement agencies have to ask people to present documentation proving their immigration status to all local law enforcement agencies as well.

This law has already faced strong opposition and criticism from several different fronts. Unsurprisingly, many civil rights groups have been outspoken in their opposition to the bill. Calls have been voiced to boycott any business based in Arizona. Even California Governor Arnold Schwarzenegger joked about the law in a recent speech in Georgia. He went further to say that he would never pass anything like the Arizona immigration bill.

On the sports side of the ledger, Arizona is scheduled to host the 2011 MLB All-Star Game. Michael Weiner, director of the MLB Players Association, also voiced his opposition to the law. US Senator Robert Menendez (D – New Jersey) has called for the players’ union to officially boycott the game next year.

The last time Arizona was embroiled in a controversial issue like this was in the late 1980s and early 1990s. At the time, Arizona was one of only two states in the union that did not recognize Martin Luther King’s birthday. Jr. as an official holiday. Ironically, Arizona was set to host another major sporting event, Super Bowl XXVII, which was scheduled to take place in January 1993 in Tempe.

In 1990, the citizens of Arizona had the opportunity to vote on a measure that would have made King’s birthday a holiday. The measure did not pass. As a result, the NFL moved Super Bowl XXVII to Pasadena, California.

If Bettman has been paying attention and realizes that he may have no choice but to sell the franchise to the Winnipeg group, he may have his justification in front of him. Certainly, any possibility of action designed to weaken Arizona’s economy as a result of the immigration law has to scare Bettman. Phoenix is ​​already losing money, so any threat to further damage the franchise financially must be taken seriously.

The former has been established by the NFL. The MLB Players Union may take a strong course of action between now and next year’s All-Star Game. The door is open for Bettman to take action; if he wants

No one wants to admit that they have made a mistake; let alone the man in charge of a multinational organization like the NHL. But it’s hard to argue with the reality that confronts him. The Coyotes are one of many franchises in trouble. To stop the bleeding, Bettman will have to make some tough decisions. What better time than now to bite the bullet and get it done. He moves the Coyotes back to Winnipeg and moves on to the next troubled franchise.

Previous Post
Tips for Shore Excursions in Ocho Rios, Jamaica
Next Post
Facts You May Not Know About a Boiler Heating System