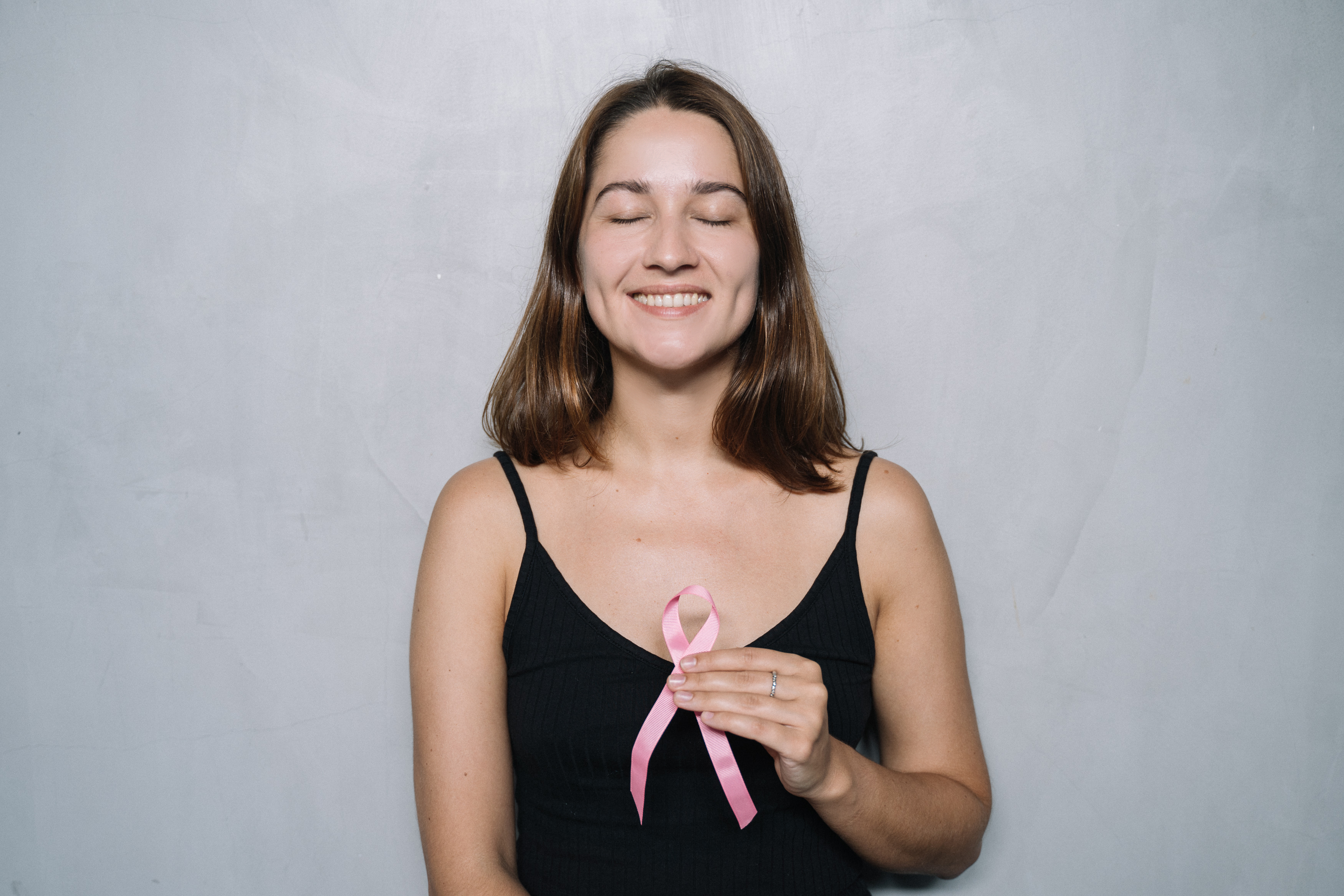 Is the Shroud of Turin fake?

There have been numerous attempts to replicate the Shroud. Another was recently announced by an Italian scientist who presented at a paranormal conference. It appears to be only the latest version of many of these attempts and was funded by the Italian Association of Atheists and Agnostics.

As of this writing, all the details of his image are not yet available. According to press reports, they brought in a volunteer, covered him with red ocher pigment along with a mild acidic solution. The body was wrapped. After leaving a trace of the ocher, it was heated to simulate aging and then washed to remove the pigment. The result is an image that looks like a Shroud. The claim is that by using materials available during the Middle Ages, you prove that the Shroud is a medieval forgery. Is that the case?

One of the things that numerous tests show is that the pigment is not responsible for the image. We won’t know what they have actually accomplished until samples are made available for analysis under a microscope. The problem with all such attempts that use reverse engineering to recreate an image similar to the Shroud is that it is not a credible argument. We can make a man-made diamond that looks real, but it is not a real diamond yet. Making something that looks like the Shroud does not prove that it is a medieval fraud.

The qualification criteria are very specific. The image should be so shallow that it penetrates only the top two microfibers, approximately to the depth of a single bacterium. There can be no coloration beyond the crowns of the fibers and there can be no image on the side of the fibers or below the fibers. For this we need a microscope to validate. The image must prove to be an accurate negative image and also possess accurate distance information where parts of the body still reveal an image even though they are not in direct contact with the fabric from distances up to 4 cm. However, this is only half the problem. There are two sets of images: body image and blood image.

Interestingly, there is no image below the blood, which means that the order of events is blood first followed by image. This is the correct sequence if it is authentic but almost impossible for an artist. As such, according to the article, they added blood after the image was already created. That fact alone invalidates his claim.

Another interesting fact is that the blood on the Shroud is not painted blood. They didn’t just go out and kill a goat and paint the blood on the cloth. Blood chemistry is very specific. It’s blood from real wounds. We don’t see whole blood, we see exudates of blood clots, blood oozing from the wound. There are very few red blood cells because they seem to be in the body forming the clot. We see blood components like bile, bilirubin, heme, serum but not whole blood. Some blood flowed before death, but most after death. The lateral wound and the blood that pooled in the lower back are post-mortem blood flows … blood that flowed after death and shows a clear separation of blood and serum. Even the scourge marks on the back reveal a distinctive halo effect under UV light, where the blood constricts leaving a ring of clear blood serum. There is also serious evidence that these wounds were inflicted while the body was in an upright position. Blood is also high in bilirubin that would have been released into the blood under conditions of severe stress. Bilirubin has a bright red color, which also explains why much of the blood on the Shroud still has a reddish tint rather than turning black, which is generally the case with old blood.

There is more evidence from forensic and forensic specialists indicating that a body was on the Shroud and the body died from wounds staining the cloth. How the image got there is anyone’s guess, but one thing’s for sure, the blood was on the fabric before the image. This single fact negates this recent claim to successfully falsify the image of the Shroud.